Separation of Yate Academy Primary and Secondary Phases from September 2018

From September 2018, Yate Secondary Academy and Woodlands Primary School will be operating as two individual schools, each with their own headteacher.

From September 2018 Yate Secondary Academy and Woodlands Primary School will be operating as two individual schools, each with their own headteacher.

In April staff, parents and other stakeholders were consulted on proposals to separate the primary and secondary phases of Yate Academy into two individual schools.

The Board of Trustees of the Greenshaw Learning Trust decided that creating two separate schools from the current all-through school would bring benefits for the students of both schools and further drive the improvements that are already evident across the school, bringing the leadership of the schools into line with other schools in the Trust and facilitating the relationship the schools will have with OFSTED and other external bodies.

The proposals will take effect from the start of the new academic year in September, subject to receiving formal approval from the Department for Education’s Regional Schools Commissioner, which is expected in July. 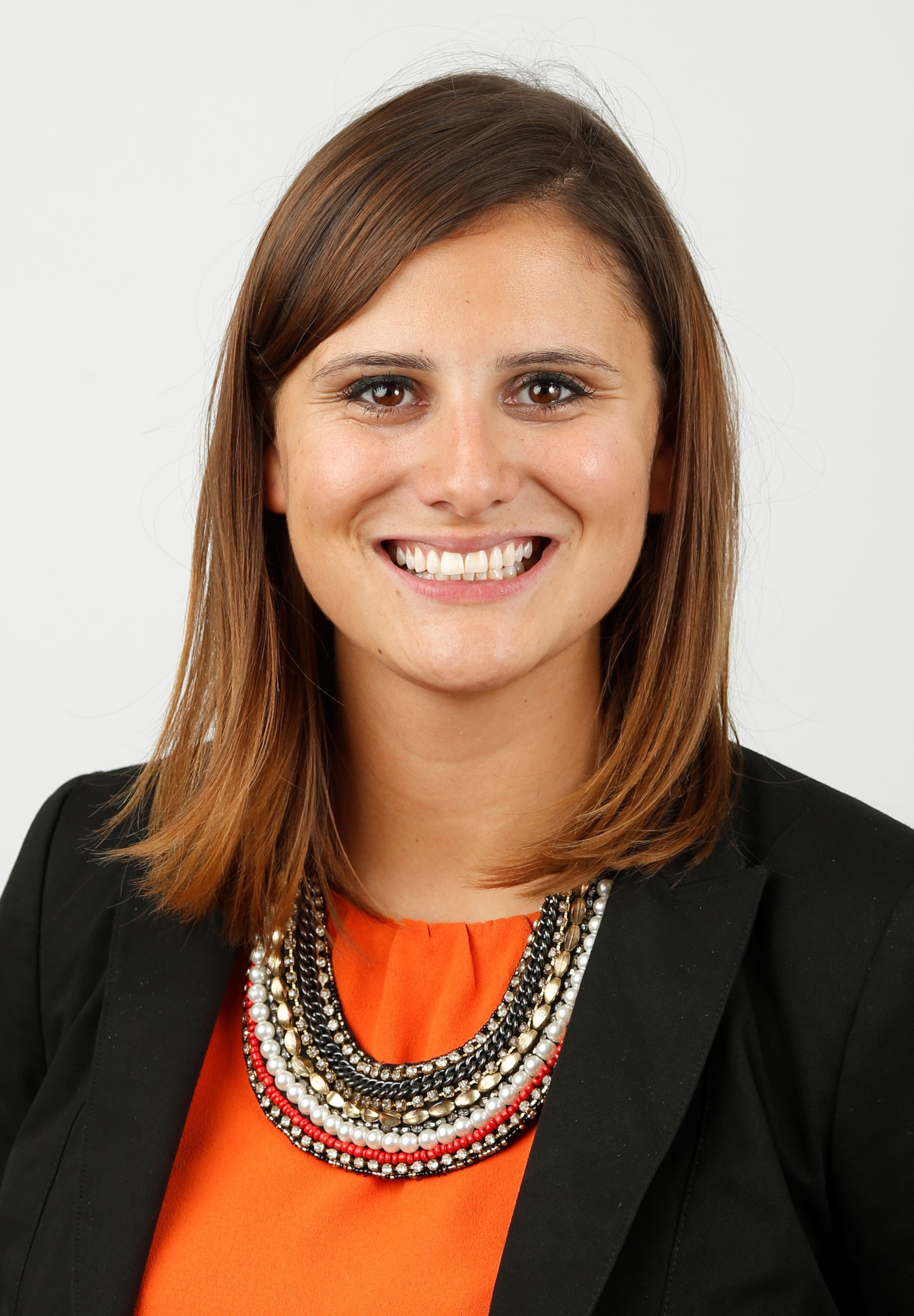 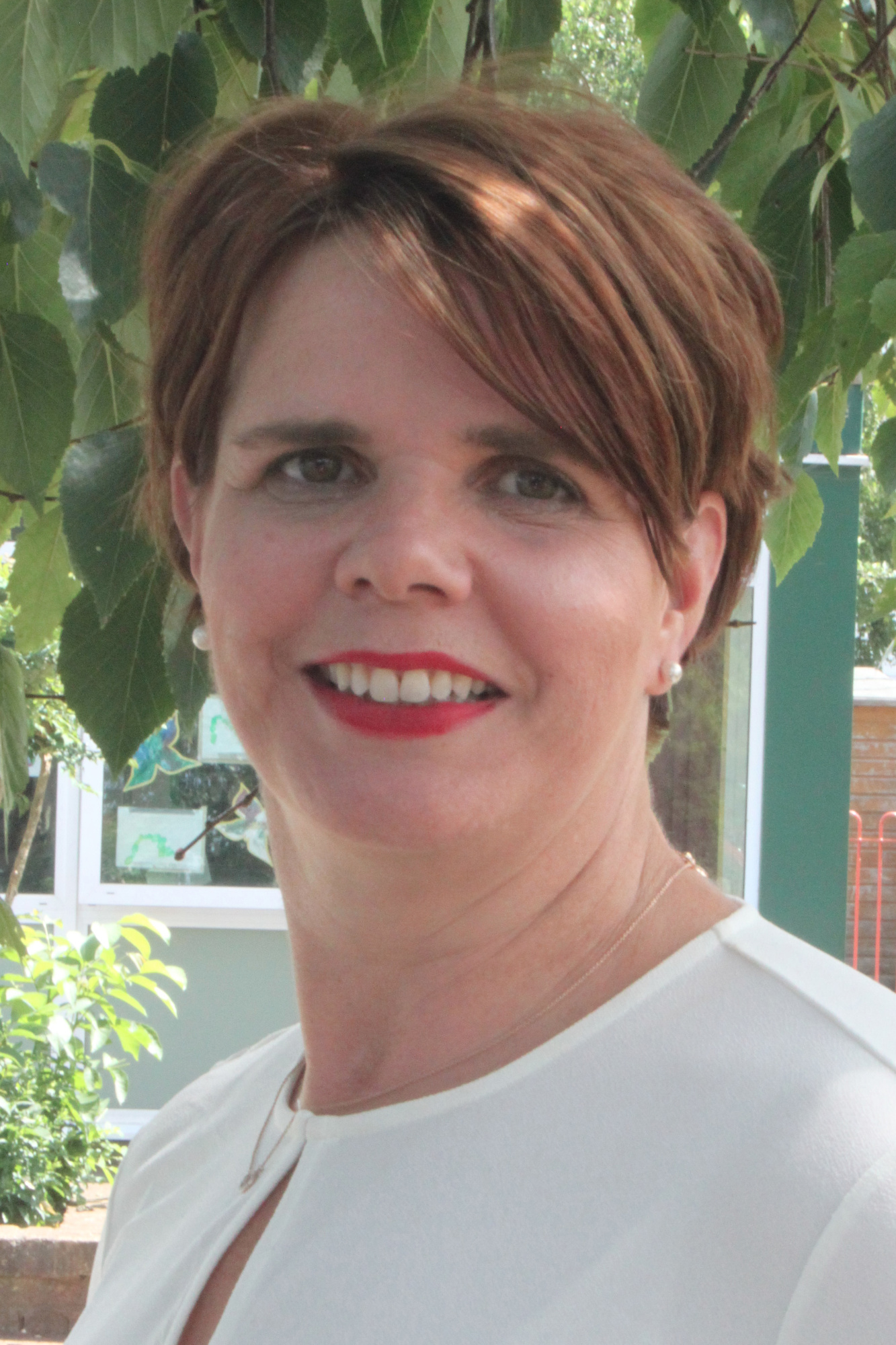 The Trust has appointed Izzy Ambrose (left) to be Headteacher of the secondary-only Yate Academy and Kirsty Borrill (right) to be Headteacher of Woodlands Primary. Izzy has been Head of School at Yate Academy since January 2018 and is driving forward the improvements that the school requires and that the students deserve. Kirsty was Deputy Head at Yate Academy with responsibility for the primary phase and was appointed as head of school, primary, in January 2018.

From September, each school will also have its own local governing body.

The two schools will continue to work closely together, supporting each other and sharing services and resources under the umbrella of the Greenshaw Learning Trust.